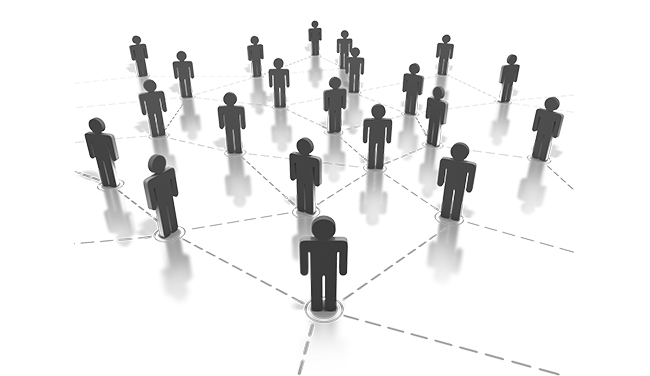 In older times people didn’t really need special networking for interacting or getting along with each other, because networking was a natural phenomenon for people in those days. Remember all the ‘local community talks’ that used to take place every evening with some ‘Chai Ki Chuski’ in almost every part of India? All the men and women of the locality used to gather in a common place, with each of them having their own gang. The men would discuss over ‘serious matters’ like sports, politics and world, whereas, all the women would find pleasure in the local lane gossips taking place around the locality.

Even the exchange of homemade delicacies by women from one home to another, was an integral part of this community networks.

But in today’s ‘modern times’ these rituals and cultural exchanges aresomehow depleting much faster thanthe ozone layer of earth. This is because people nowadays are ‘too busy’ to interact or indulge in such chit-chats.
That’s why networking has become the ‘need of the hour’ today. Because networking provides us the opportunity to meet and greet people from various walks of life. It provides the chance to define and recreate ourselves in all new ways. Networking also provides us with a platform to share and discuss new ideas with likeminded people . It is only through networking that one can experience and explore different ideologies and intellects under one roof.

In my opinion, the most vital tool of networking in today’s time is that, it acts as a launching pad, when it comes to starting or expanding one’s own business. In fact, many startup businesses have their origin story embedded in a networking program.

Although the proposition and purpose of the networking has changed over the years, but the reason behind such gatherings still remain the same: ‘To Gather and Celebrate’.

Chaitanya Mukund is a student of Mass Communication with a prodigy in writing. He discovered this special skill with his first book published as ‘Shivaye: The Wonder Boy’. Chaitanya could be reached at supermasterchetu@gmail.com